Richard Spencer successfully trolled the emerging populist right wing movement this weekend. He played an elementary Saul Alinsky trick, by using the free speech stance of many American Civic Nationalists, Constitutional Originalists, and Libertarians to force them into sharing a stage with him.

He then proceeded to insult the aims of right wing unification promoted by other speakers like Augustus Invictus, before openly admitting to being proud of his role in dividing the right – at a rally designed to unify them.

He then reiterates his support for “Global Socialism” and advocates for a Hillary Clinton style “Universal Health Care System”. The effeminate leftist had a message for the American Right:

“They can go Fuck Themselves”

The second video is of little Richie giving some love to Stalin as he promotes a purge of anyone in the right who is not a National Socialist.

Take your own advice Richard.

Video footage by Ford Fischer, from news2share.com’s story on the event.

Enjoy some free entertainment from: 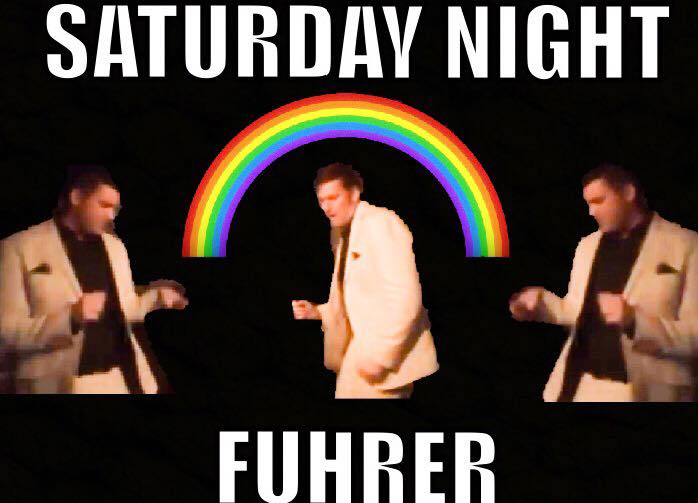