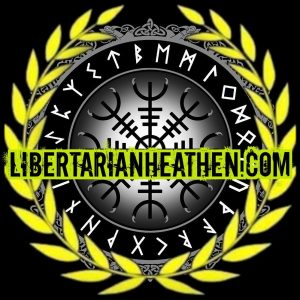 “They stole the election from Trump, so voting does not matter anymore! Don’t bother to vote, there is no political solution!” – The Patriot LARPer The ballot box is mightier than the sword, despite what many on the right seem to believe right now. There is an enormous lack of understanding when it comes to … END_OF_DOCUMENT_TOKEN_TO_BE_REPLACED 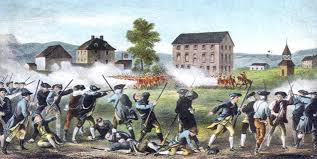 Stripping down the case against using government action to restrict economic activity and freedom of assembly to its fundamental immorality.   Ryan Ramsey, 4/19/2020 Today is a sacred day for this nation. On April 19, 1775, shots were fired at Lexington and Concord. It is a day considered to be the start of the American … END_OF_DOCUMENT_TOKEN_TO_BE_REPLACED 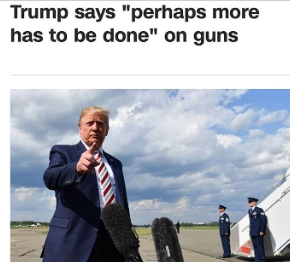 National President Brien James – On the current political climate and some practical things Americans can do to take action. 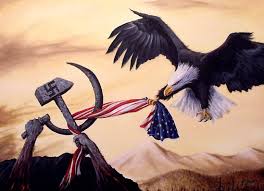 In George Orwell’s book, 1984, the language of the future socialist government was known as “Newspeak.” There is an appendix in the novel, titled “Principles of Newspeak,” It was designed as a gradually implemented policy, that was not the sole language of Oceania in 1984. By the deadline of 2050, it was to be the … END_OF_DOCUMENT_TOKEN_TO_BE_REPLACED