The Missing Link For The Libertarian Party

Promotion of faith, traditional values, and pride in ones heritage are the missing link in the liberty movement. Why?

The dominant collectivist evil of the Wolf Age, in fact, its main catalyst, is Marxism.

Marxism is the rival of Libertarianism, not Republicans or Donald Trump.

The reason the Democrats are our main enemy is merely the fact the DNC establishment is in the reigns of dedicated Marxists.

The GOP establishment has been drug so far left the Republicans have morphed into commie lite. They are not Conservative, despite the fact their base is. They check (R) based on the psychology of voter identity, not based on policy.

Ronald Reagan was not perfect but he nailed it when he said Libertarianism is the heart and soul of Conservatism.

Contrast this to what Marx said:

The Frankfurt School masterminds who engineered the rollout of Socialism in the west knew it, and the last 100 years of catastrophy are proof of concept. Destruction of the family and churches, and the war on traditionalism are the path to Communism for the west.

The modal libertarians can be dirtbags in the society we want, and suffer the spoils of their degenerate behavior on their own dime, and it won’t hurt mainstream America.

They do, however, need to be driven from leadership positions in the LNC and the state affiliates immediately, and ruthlessly.

We need officers and candidates that promote faith and family, the natural antidote to Socialism.

We need to build voluntaryist charitable models to replace Socialism.

We need the Libertarian Party to lead the fight against the Globalist agenda of planetary cultural genocide, by promoting those who honor their ancestry and heritage.

In addition, we should be on a megaphone daily, asserting the American identity of respect for personal liberty and economic freedom.

There lies the path to victory and breaking the two party system.

The rest is either naive idealism or the work of controlled opposition and their useful idiots. 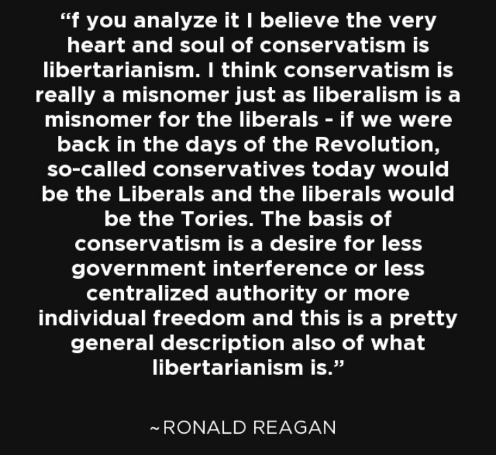 One thought on “Liberty Requires Faith, Tradition, and Heritage”