Tuesday, November 12, 2019. Let that date mark the beginning of tyranny, and the date America began the slide into civil war.

The Supreme Court of the United States is allowing gun companies to be sued by the weak unarmed degenerates that chose to be cannon fodder. It is the ultimate snub to personal freedom and the responsibility liberty requires.

The vultures have been circling. The carcass was not quite dead. Now the feast begins, and what is the main course? Your sacred right to self defense and to arm yourself against tyranny and criminals.

Every other liberty you enjoy springs from this right. You are as enslaved as the corpse is consumed, nothing left but to watch the birds of carrion, in this case trial lawyers, do their grisly work.

This is what you get for checking (R) with abandon, not researching WHO you voted for. Florida is now besieged by anti-gun Republicans, yet voters rewarded the bastard who brought ruin to the 2A in Floroda, Rick Scott, with a Senate seat. Just as I warned we now have a landslide of GOP backed legislation that erodes the Bill of Rights washing over Tallahassee.

While I tarred and feathered them, you lemmings yelled “Never Nelson” as you walked off the cliff. How long until you pull your heads out of your asses Florida Conservatives/Libertarians?

GOP friends in State House District 6…are you going to vote for Red Flag Trumbull in Bay County or the real Conservative Steven Linne? Down south in CD 27, will you vote for patriot Enrique Tarrio or RINO dirtbags like Juan Fiol and Maria Salazar this primary election?

How can you send scum like Scott to the US Senate? A treasonous peice of shit who banned your daughters from protecting themselves against rapists…in a gun control bill so bad, even Democrats opposed it?

Now Rick Scott sends your kids to war with machine guns while denying their right to have even a .22, and leaving their defenseless girlfriends to be victimized. You cucked out your daughters and your sacred rights and you should hang your heads in shame. 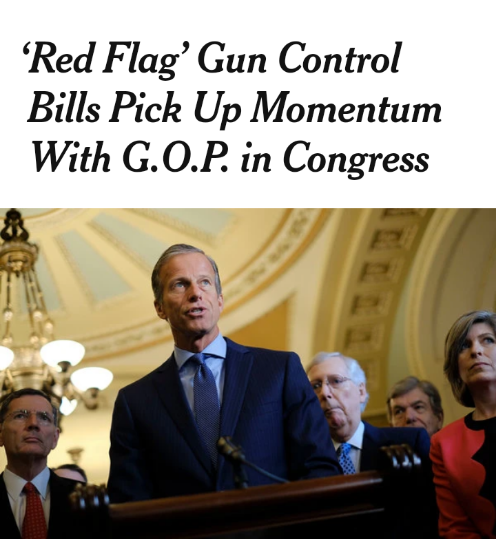 The New Reality, Evil Has Landed

You are the last generation of Americans who will not live in global slavery. This ruling means the end of availability of fiirearms, parts, and ammunition. Many of you will be rounded up and murdered, most of you are cowards and will hand them over.

Winter has been coming. Now it is here.

Gods help us all.

One thought on “The War on Your Guns Just Went Nuclear”